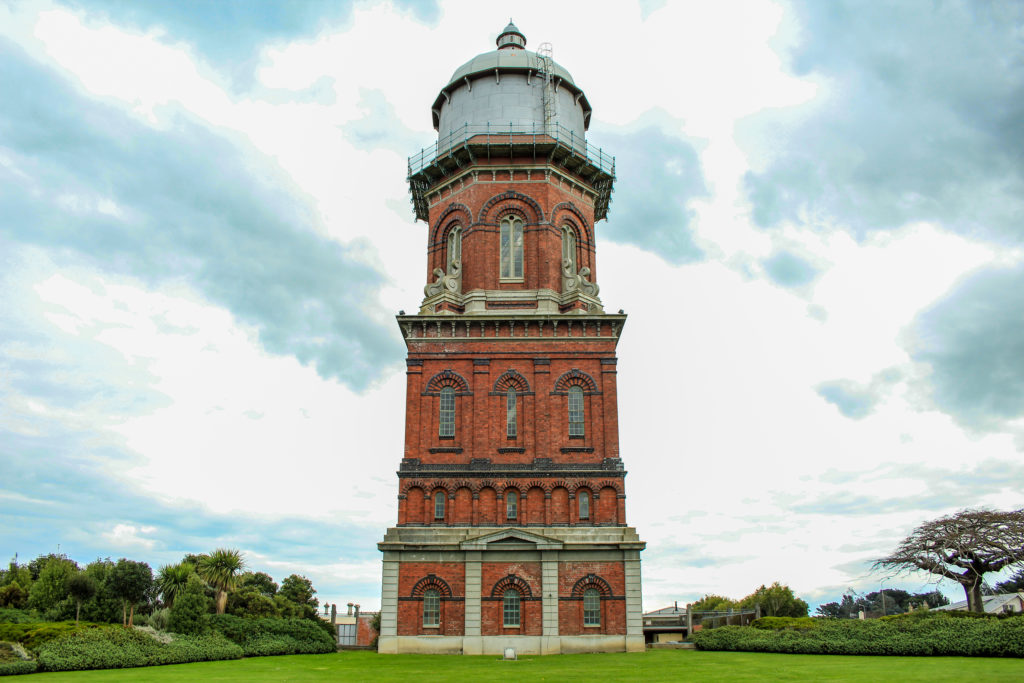 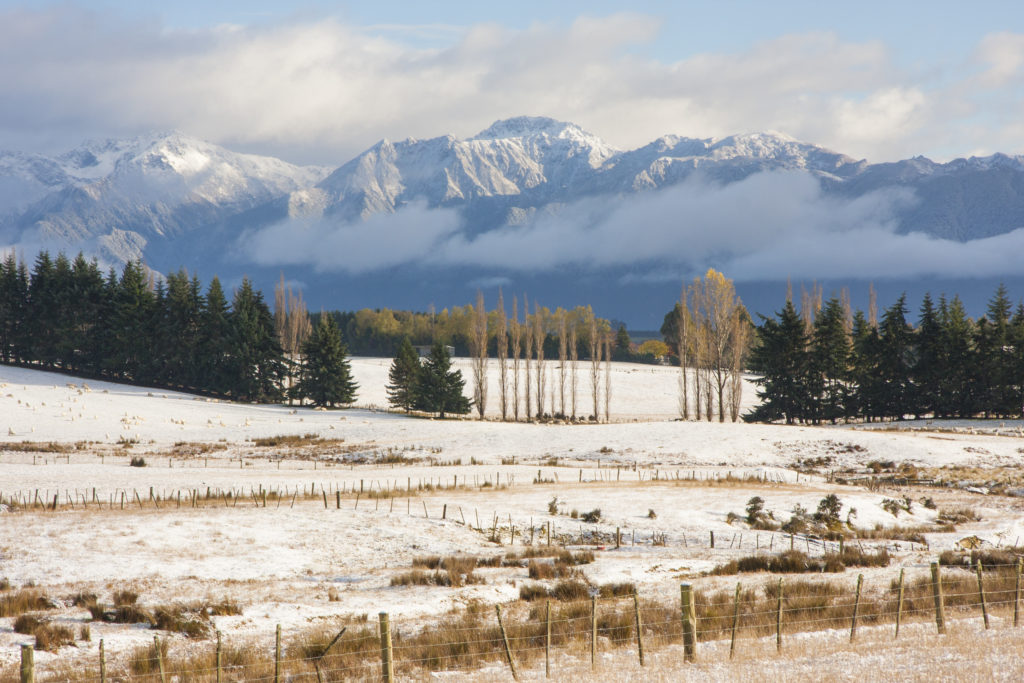 In 1962 the P H Vickery Charitable Trust (Vickery Trust) was established by the late Mr Percy Harry Vickery. The purpose of the Vickery Trust is to support and benefit elderly people residing in the province of Southland, New Zealand.

Initially the Trustees focused on establishing and assisting residential rest homes enabling them to provide beds for the elderly in Southland. Currently the need for rest home beds has diminished and the Trustees’ focus is now predominantly on assisting elderly in their own homes and providing services and support.

The Trustees welcome funding applications which will assist and benefit the elderly in Southland. An application to the Vickery Trust can be made by downloading and completing an application form.

Mr Percy Harry Vickery was born in England in 1873 and at an early age moved to Dunedin with his parents where he was educated and lived his childhood. He worked and assisted his father, a builder and architect, before moving to Invercargill at the age of 21.

Once he arrived in Invercargill, Mr Vickery continued working in the building industry. During this time he also began assembling and selling bicycles to supplement his wages. This later expanded to include the importation, assembly and marketing of Raleigh bicycles. Mr Vickery then began distributing Michelin tyres throughout Southland and eventually secured a direct franchise to sell Dodge cars and trucks. His close association with Lord Austin in England allowed him to also arrange the distribution of the Austin motor vehicle. Mr Vickery soon became known for his entrepreneurship and business aptitude.

Mr Vickery’s varied involvement in the Southland community included his role as a Director of The Southland Times Co Limited, a position he held for around 55 years and maintained up until his death.

In 1962 the Vickery Trust was established by Mr Vickery and he contributed a significant gift for its charitable purposes. This was one of the largest monetary gifts in New Zealand at that time. Through the Vickery Trust, Mr Vickery’s generosity continues to positively impact the elderly of Southland to this day.

Mr Vickery’s later years were spent in Christchurch where he died on 14 April 1965. 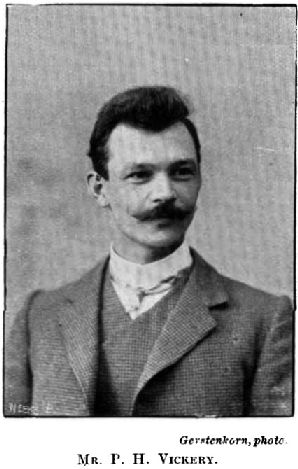 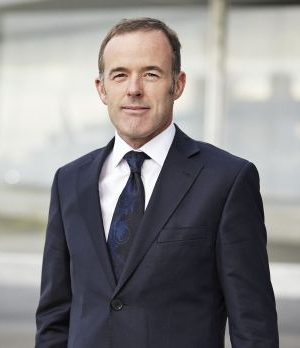